After securing the boundary fence, 18 mallard ducks were released into a secure pond. 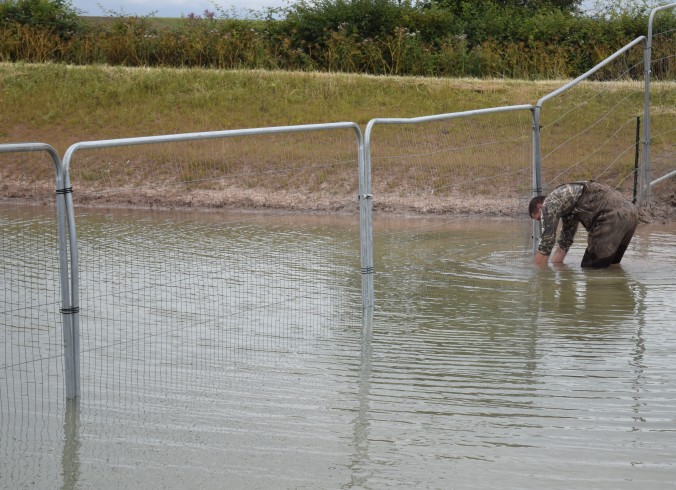 While the finishing touches were made, the ducks were guarded.

I’ll help with the unloading

All have been identity ringed. 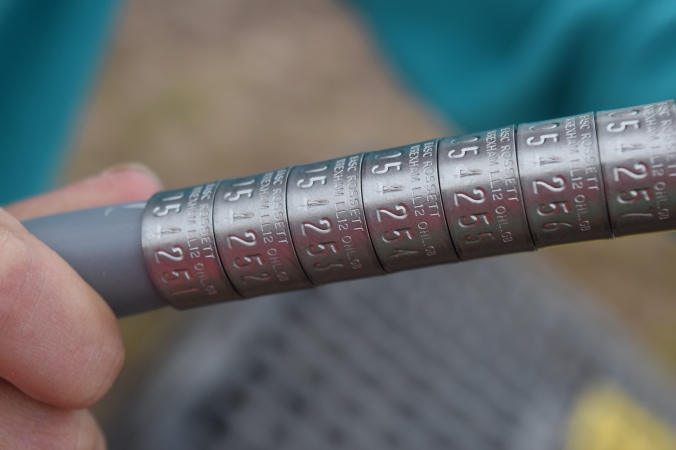 Then released into the pond as part of our on going breeding and conservation program.

I wish I could fly right up to the sky… 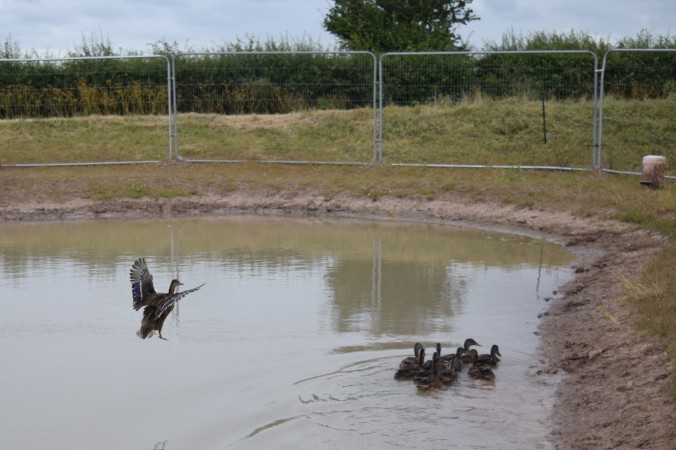 Once settled they had a splashing good time.